In December 2019 the time has come once again: The magazine MODELL FAHRZEUG – Germany’s leading magazine for model cars -  awarded the prestigious prize „Model vehicle of the year“.

The „Oscars of the model cars industry“, as one might call it, took place at the Center of Future Mobility by Volkswagen in Dresden.

From 14 categories in total Schuco won the first price in eight categories. In addition Schuco also won the second price twice and the third price once.

Schuco won the first price in the following categories:

Innovation Award: Porsche 356 with Holzklopfmodell for the Hans-Peter Porsche Factory of Dreams

Congratulations to our distinguished colleagues! 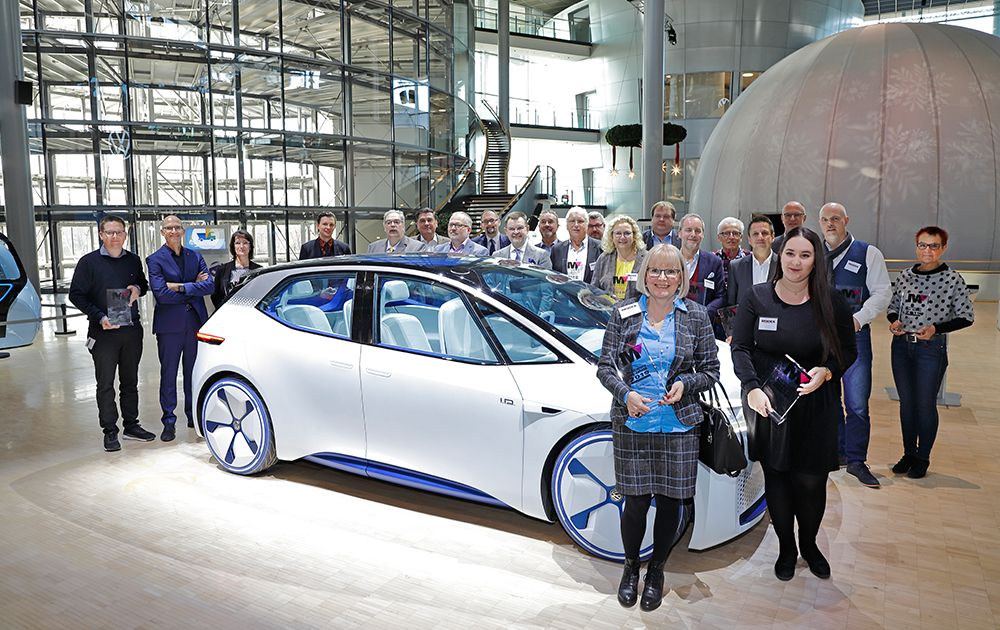 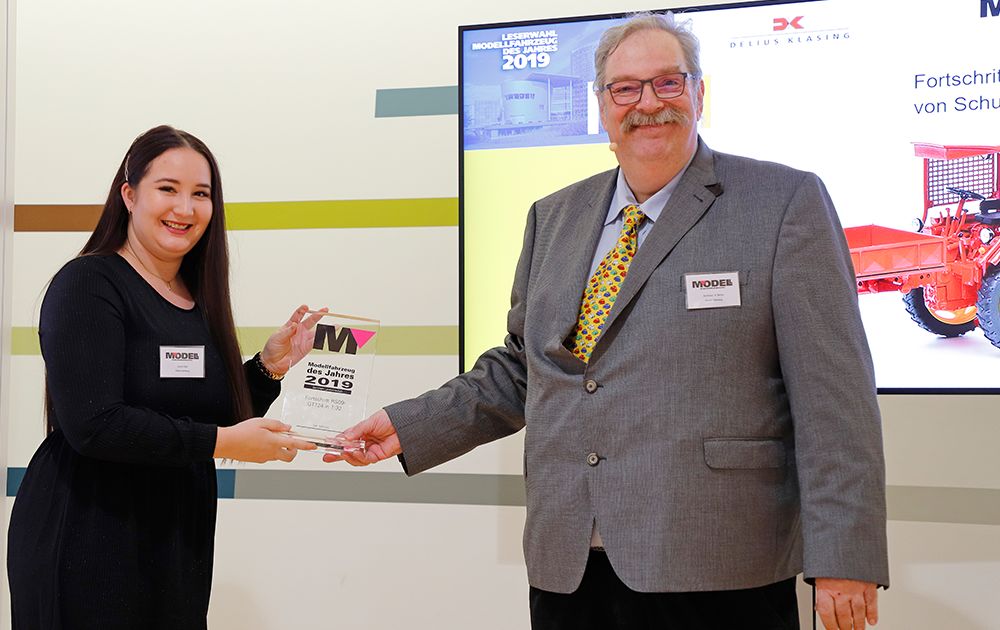 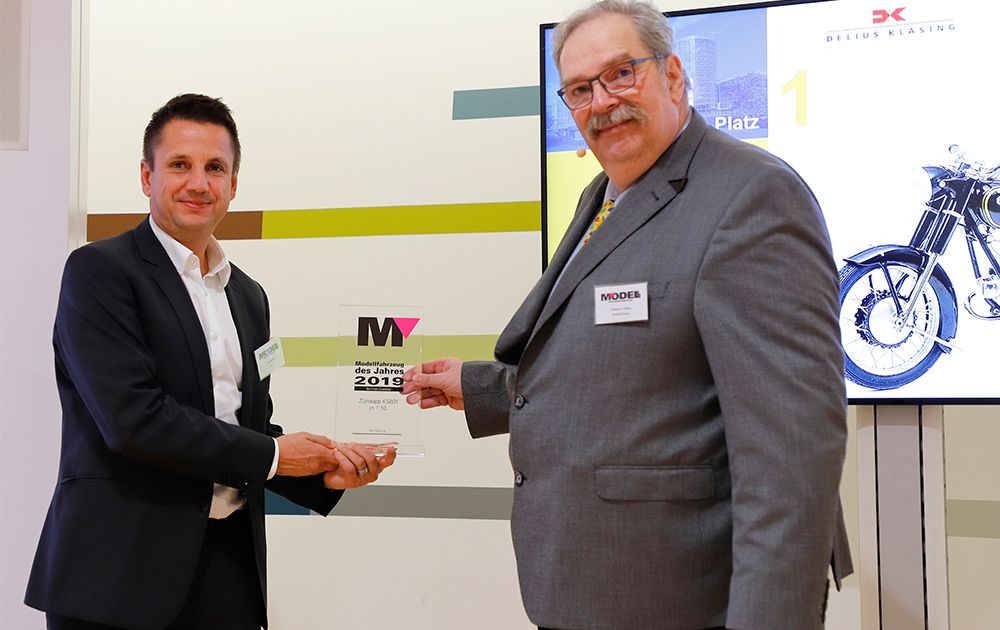 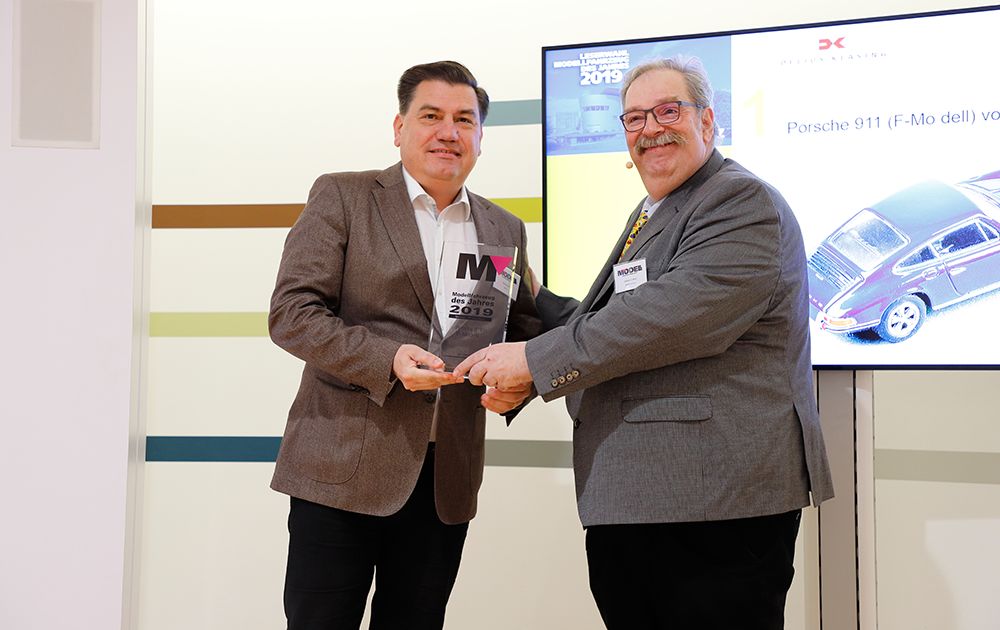 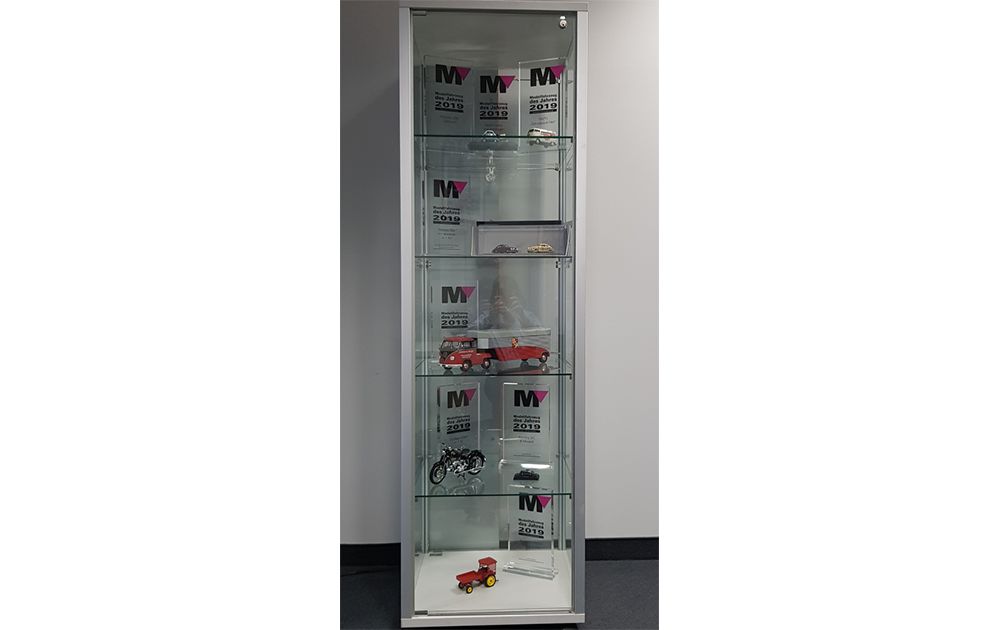